Parallel surveys of introductory programming courses were conducted in Australasia and the UK, with a view to examining the programming languages being used, the preferred integrated development environments (if any), and the reasons for these choices, alongside a number of other key aspects of these courses. This paper summarises some of the similarities and differences between the findings of the two surveys. In the UK, Java is clearly the dominant programming language in introductory programming courses, with Eclipse as the dominant environment. Java was also the dominant language in Australasia six years ago, but now shares the lead with Python; we speculate on the reasons for this. Other differences between the two surveys are equally interesting. Overall, however, there appears to be a reasonable similarity in the way these undergraduate courses are conducted in the UK and in Australasia. While the degree structures differ markedly between and within these regions -- a possible explanation for some of the differences -- some of the similarities are noteworthy and have the potential to provide insight into approaches in other regions and countries. 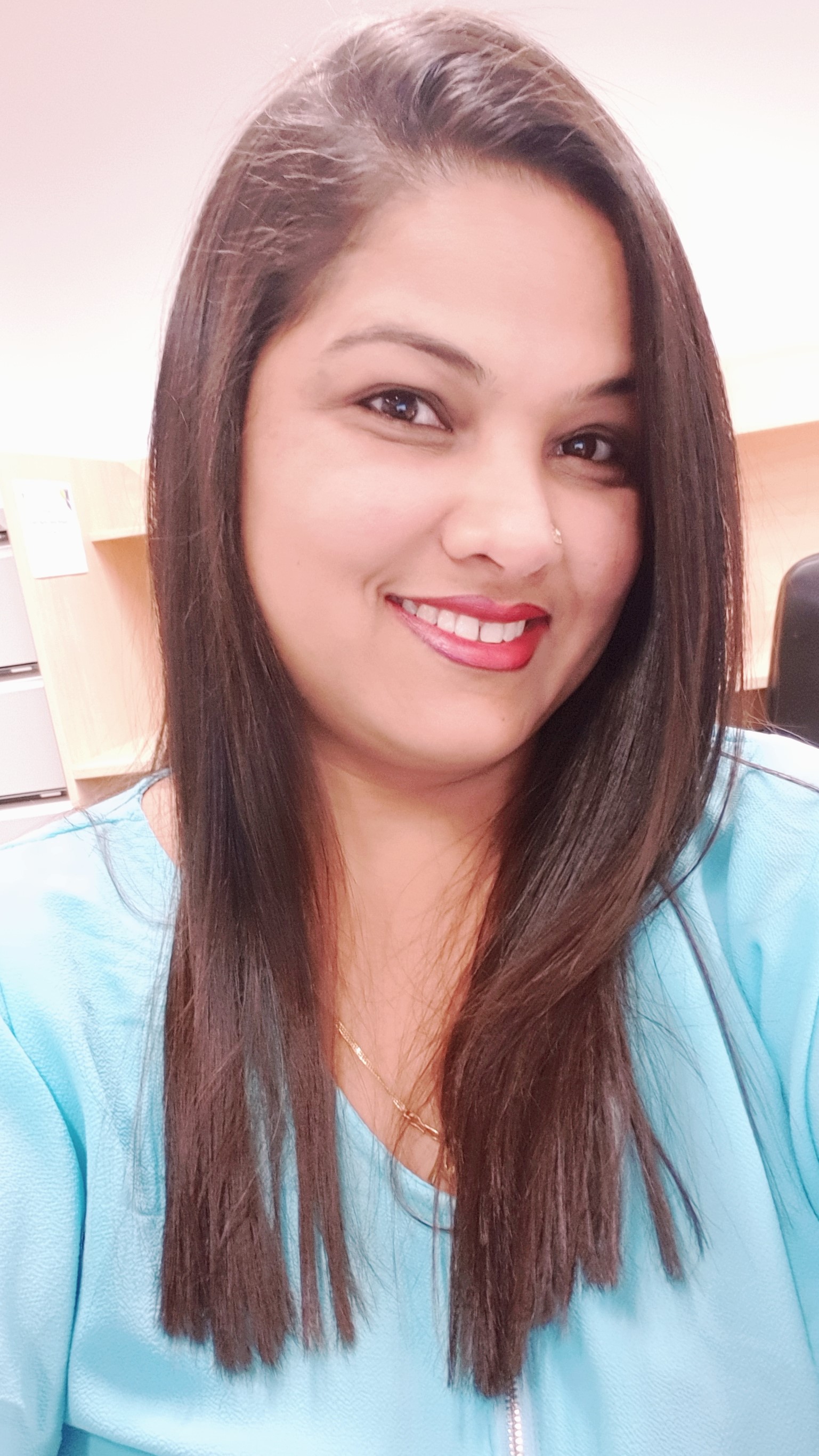 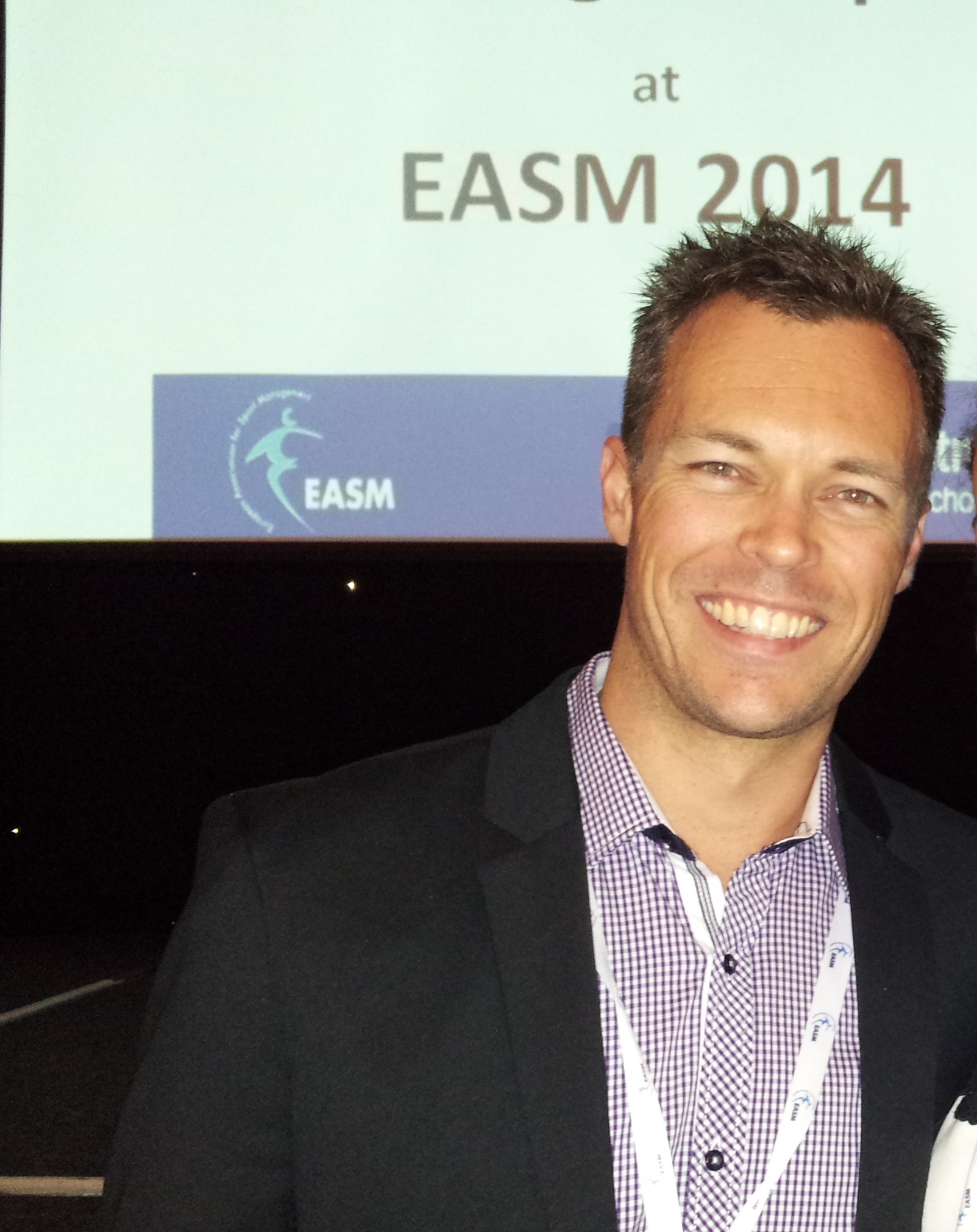 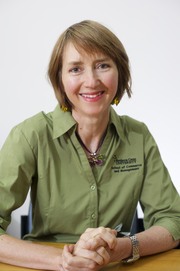