Ecological theories of adaptive radiation predict that ecological opportunity (EO) stimulates cladogenesis through entry into a novel environment and/or release of competition pressures. Due to its dynamic paleoclimatic and geological history, the Australo-Papuan region constitutes an opportune scenario to study patterns of diversification in relation to the colonization of new ecological niches. Here, we employ a comparative framework using the Australasian robins (Petroicidae) as a model system to test whether the diversification of this bird family fulfils a niche-filling process as predicted by the EO model, and to test whether the observed morphological similarity is described by a pattern of phylogenetic niche conservatism (PNC) or convergence. Although we detected an early-burst, we did not find a slowdown in speciation or morphological evolution as expected in a niche-filling scenario. Divergence in tarsus length and tail length (PC1) was consistent with a multi-peak model, in which PC1 represents a convergent trait among distantly related clades sharing the same foraging strategy. Our study thus shows that convergence rather than PNC seems to explain the existence of morphological similarity across independent lineages in the Petroicidae. We also found a low level of PNC regarding annual variations in temperature and precipitation, which is in agreement with the hypothesis that diversification within the Petroicidae involved repeated radiations. We suggest two non-mutually exclusive hypotheses to explain the overall lack of density-dependent cladogenesis. First, the extreme spatial and temporal heterogeneity of this region may have generated a pattern of repeated ecological opportunity over time and, second, this family may not yet have reached equilibrium diversity. 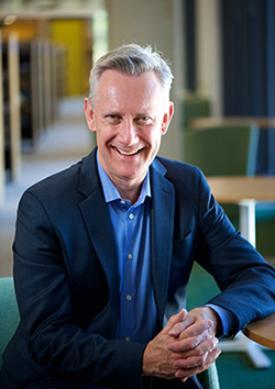 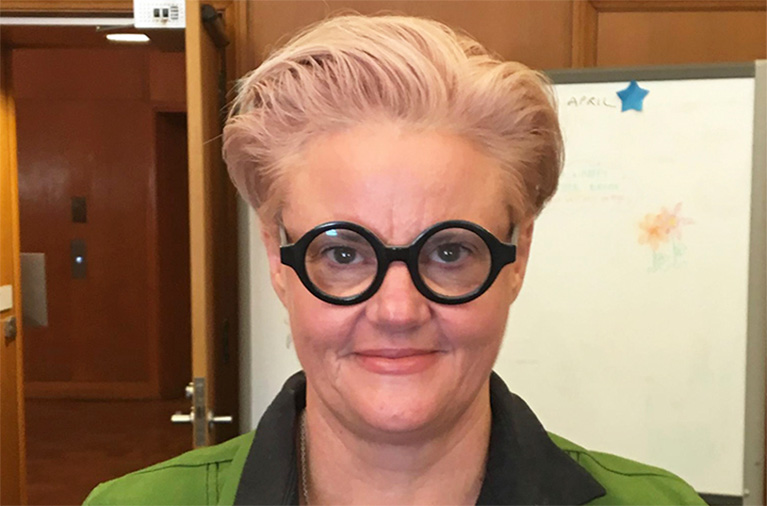 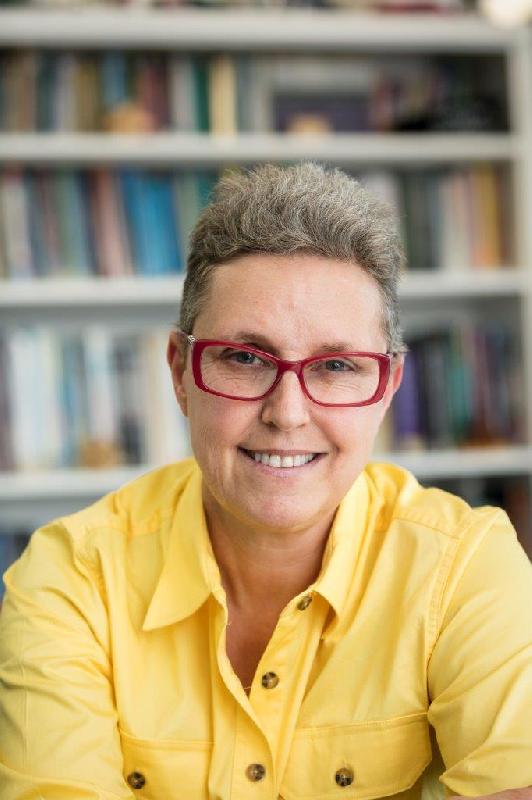