This research reports on a qualitative survey of hotel guest loyalty. The approach was unusual in several ways: It sought to measure loyalty in the general population of hotel users rather than selecting a population already known to be loyal, and instead of trying to identify personality traits in the guests’ psychology that might be important, or ranking features of the hotel that might be determining factors, guests were simply asked what the term hotel loyalty meant to them. This approach has the advantage of not being influenced by any particular theory or restricted by the scope of the questions asked. The outcome of the analysis of their responses is a model of hotel loyalty created directly from the guests’ own perceptions of loyalty. The model shows that "loyalty" is actually a dynamic concept balancing seven elements already found in previous research and involves an unstated or implied contract between the guest and the hotel. It also suggests that many of the determinants commonly held to influence loyalty are, in fact, not relevant. 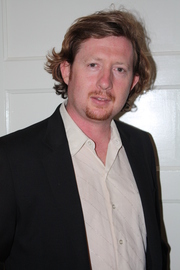