Recent neo-liberal policy frameworks in Australia advocate economic development opportunities for Aboriginal Australians as a viable strategy to redress the marginalisation and social disadvantage that appear to characterise many Aboriginal communities. In New South Wales (NSW), Aboriginal peoples are currently negotiating with industry for the chance to participate in coal seam gas (CSG) development opportunities. Based upon research focusing on CSG development in the Northern NSW region, this paper argues that certain constructions of Aboriginality inhibit successful Aboriginal engagement with the economic opportunities provided by CSG. This paper illuminates the role of the media in facilitating dominant discourse about Aboriginality and the implications of those constructions for Aboriginal engagement with the mainstream economy. Findings demonstrate that the media are complicit in constructing Aboriginal peoples in a way that could prejudice their attempts to engage in economic opportunities that do not align with the dominant constructions of Aboriginality. 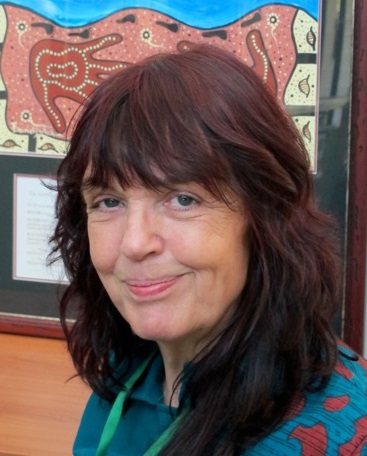 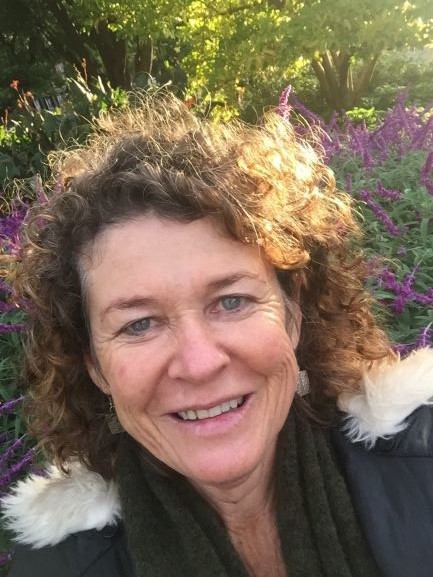 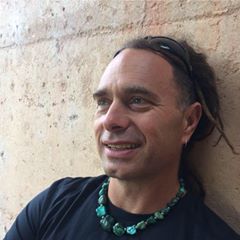