School of Law and Justice

Causation, contributory negligence and misleading and deceptive conduct: a modest proposal for change

Through use of the preposition by, (or the conjunction, ‘because’), s 82 of the Trade Practices Act 1974 (TPA) (or s 18 of the Australian Consumer Law (ACL)) requires that misleading or deceptive conduct causes the loss and no recovery is available to a consumer unless this is so. Prior to 2004, all that was required was the misleading conduct be a cause of the loss or damage suffered and contributory negligence was not relevant. If one was induced by the misleading conduct, the whole of the loss was recoverable, irrespective of the degree to which other causes may have contributed to that loss. In 2004, s 82(1B) introduced the concept of contributory negligence to the assessment of loss or damage. This is clearly at odds with the strict liability envisaged by s 52. It is simply not enough to repeal s 82(1B) (or its equivalent under the ACL (s 137B/Schedule 2)). The test of causation for responsibility for loss or damage must be more clearly articulated. The modest proposal made here, in the same spirit of national harmonisation that is currently being shown through the introduction of the Australian Consumer Law, is for the Federal Government to enact the two-stage causation test that has already been adopted in the state based civil liability legislation. Whilst we recognise that the possibility of this is slim given the imminent arrival of the national approach come January 1, 2011, and the perceived downgrading of consumer affairs in the current Parliament (i.e. the removal of a dedicated consumer affairs minister), the debate should, and must, remain active. 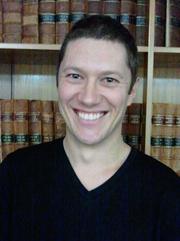 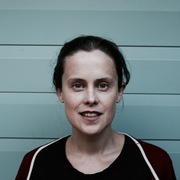