A sense of in-between shapes contemporary theoretical perspectives on identity through concepts such as fluidity, hybridity and diaspora. These concepts have traction when theorising global social and cultural orders characterised by ‘a delocalized transnation’. In this formation, Appadurai argues, ‘the formula of hyphenation (as in Italian-Americans, Asian-Americans, and African-Americans) is reaching the point of saturation, and the right-hand side of the hyphen can barely contain the unruliness of the left-hand side’ (803). Yet in the relatively monocultural space of Anglo-Celtic rural Australia, delocalised and hyphenated transnational identities tend to make their presence felt most strongly on television. Rather than fluidity, rigidity appears to be a more appropriate metaphor for reading the divisions in rural settler-Australian identity that function as ‘uneven, local attempts to make sense of the world’ (Gilroy 98). In Lismore on the north coast of NSW, for example, the relatively fixed notion of being “a local” maintains its power. Since returning to my home-town of Lismore in 1999 I have become particularly fascinated by the constant use of the word “local” in everyday conversation and in the local newspapers. When I share my fascination with students and colleagues, I am struck by the emotive engagement, both positive and negative, that the idea of being “a local” stimulates. That these students and colleagues have local knowledge of what it means to be “a local” is no doubt a factor in this emotion and engagement: being “a local” marks a divide in belonging and in the local social order. 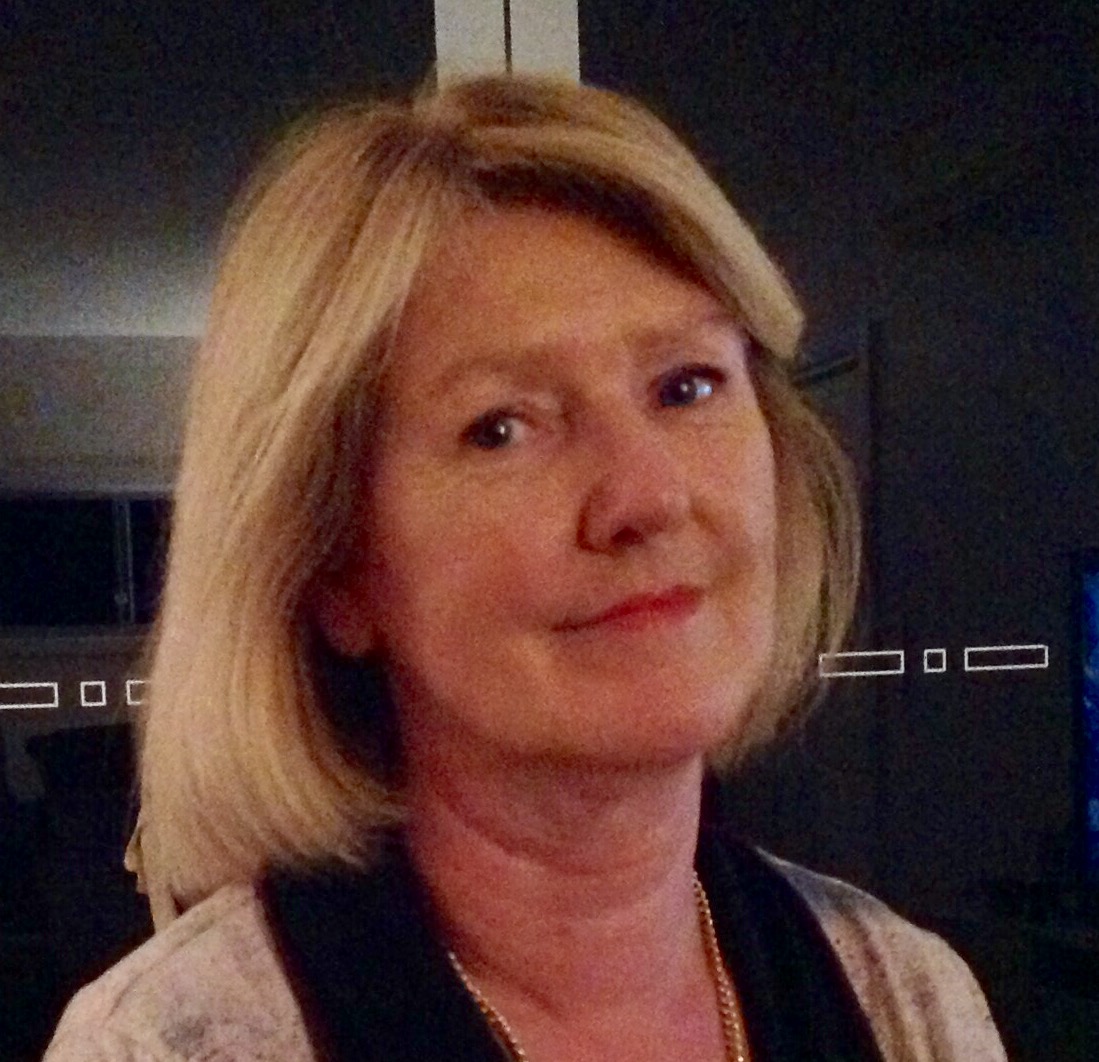 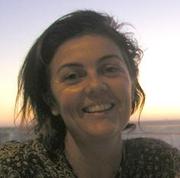 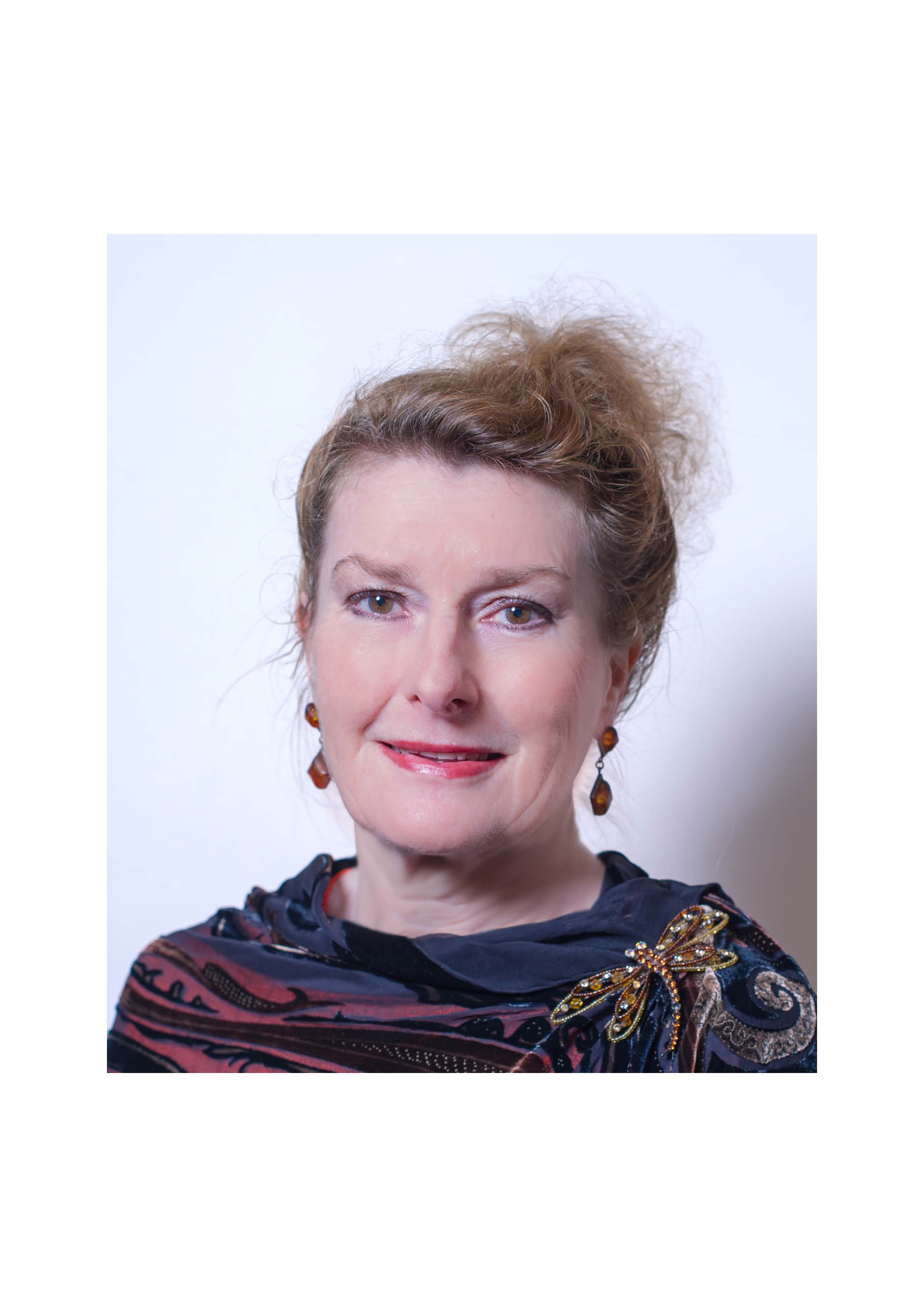